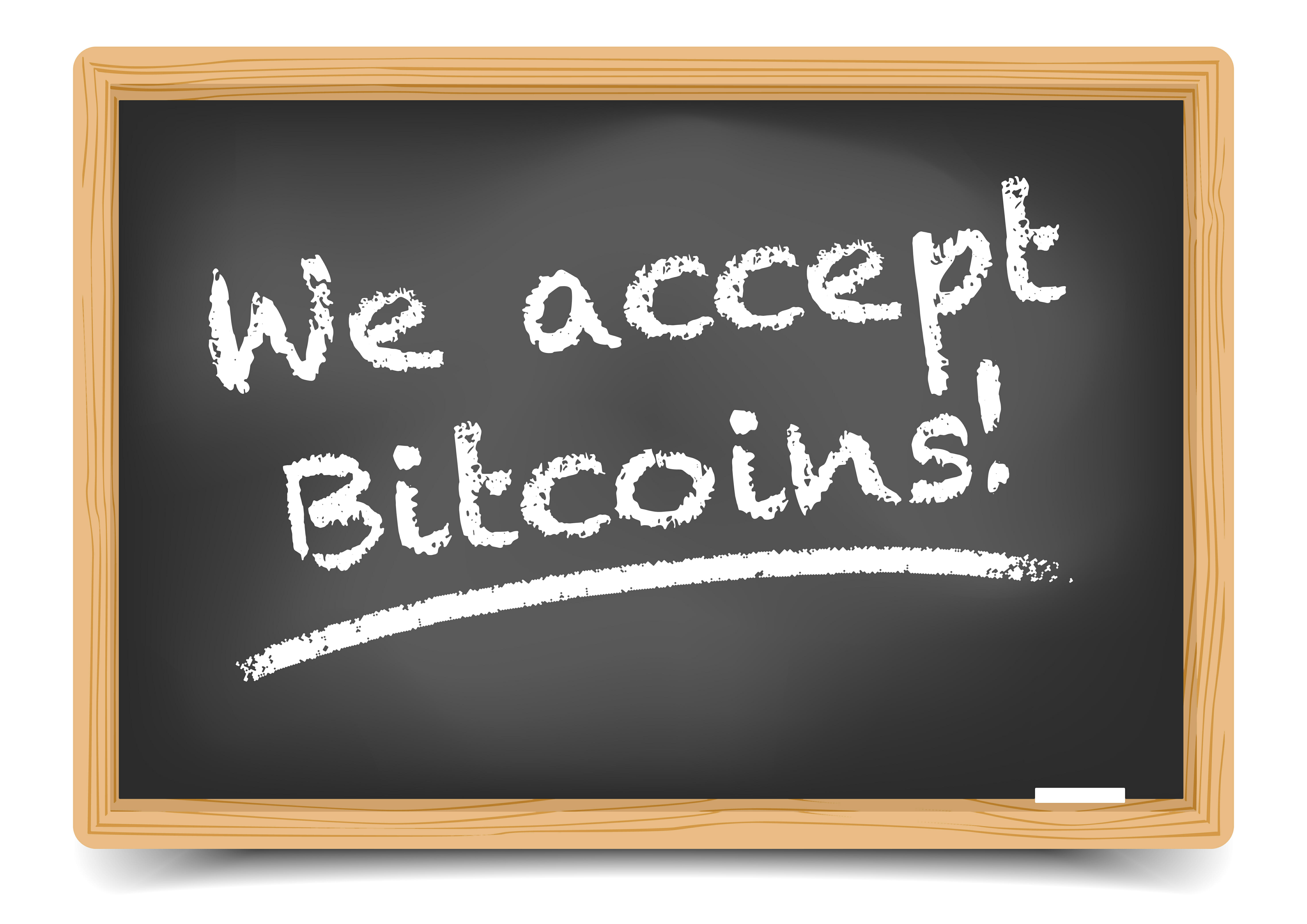 When an organization or enterprise accepts several payment methods for selling its goods or merchandise, it opens up new horizons in potential sales and profit. However, if it really wants to reach the next level of success in marketing, it needs to enable cryptocurrency payments, as it will allow it to be available for a whole new portion of the market.

And now, even the soccer world has been caught up in the crypto storm: a prominent Portuguese club, SL Benfica (one of the most popular not only in its country, but also in Europe) is the first of its kind to accept payments in digital assets, following a brand-new alliance with the UTRUST ecosystem.

At the Elite of Portuguese Football

Benfica, Portugal’s most successful club at the pitch, has been the home of some of the best players in the history of the sport. It had Eusebio, the “Black Panther,” at its peak in the sixties, and it has won the Primeira Liga (the nation’s top flight division) a record 37 times. It also lifted the European Cup in 1961 and 1962.

The decorated club began to accept crypto as a payment method with the intention to “buy match tickets and the entire range of Benfica products in a cheaper, safer and faster than any other online payment method,” according to an announcement from the team.

The Portuguese team, which is a proud member of what sports media call the “Big Three” from Portugal (along with the country’s other top clubs, Sporting Clube and Porto) explained that the decision of start accepting crypto payments was based on a need to improve and upgrade its e-commerce strategy, as well as expanding global exposure.

The decision holds the potential of helping Benfica reach new levels when it comes to engaging with new audiences and helping them acquire merchandise and even tickets for games. The fan base of the squad is currently 14 million people.

Another goal of Benfica is to improve customer experience and turn into an appealing option for cryptocurrency holders around the world. “We recognize that many of our supporters are now digital users first so we want to be ahead of the curve when it comes to adopting novel technologies and giving our supporters the best online experience,” according to S.L. Benfica CEO, Domingos Soares de Oliveira.

Adding crypto forms of payment to the equation is also helpful in dealing with some of the common issues of credit cards, such as chargebacks and fraud. The funds will land in Benfica’s bank account in fiat the same day of the purchase: “We look forward to accepting our first cryptocurrency payment,” the club’s CEO observed.

De Oliveira said that the club intends to attract “tech-savvy supporters and cryptocurrency holders in Portugal and abroad closer to its home ground of the Estádio da Luz.”

On the other hand, Nuno Correia, which is the Co-Founder and CEO of UTRUST, made it clear that the alliance represents an evident step forward in the financial landscape and the blockchain ecosystem in general.

The executive stated that “this partnership with Portugal’s number one football club marks a major milestone for UTRUST and the blockchain ecosystem as a whole.”