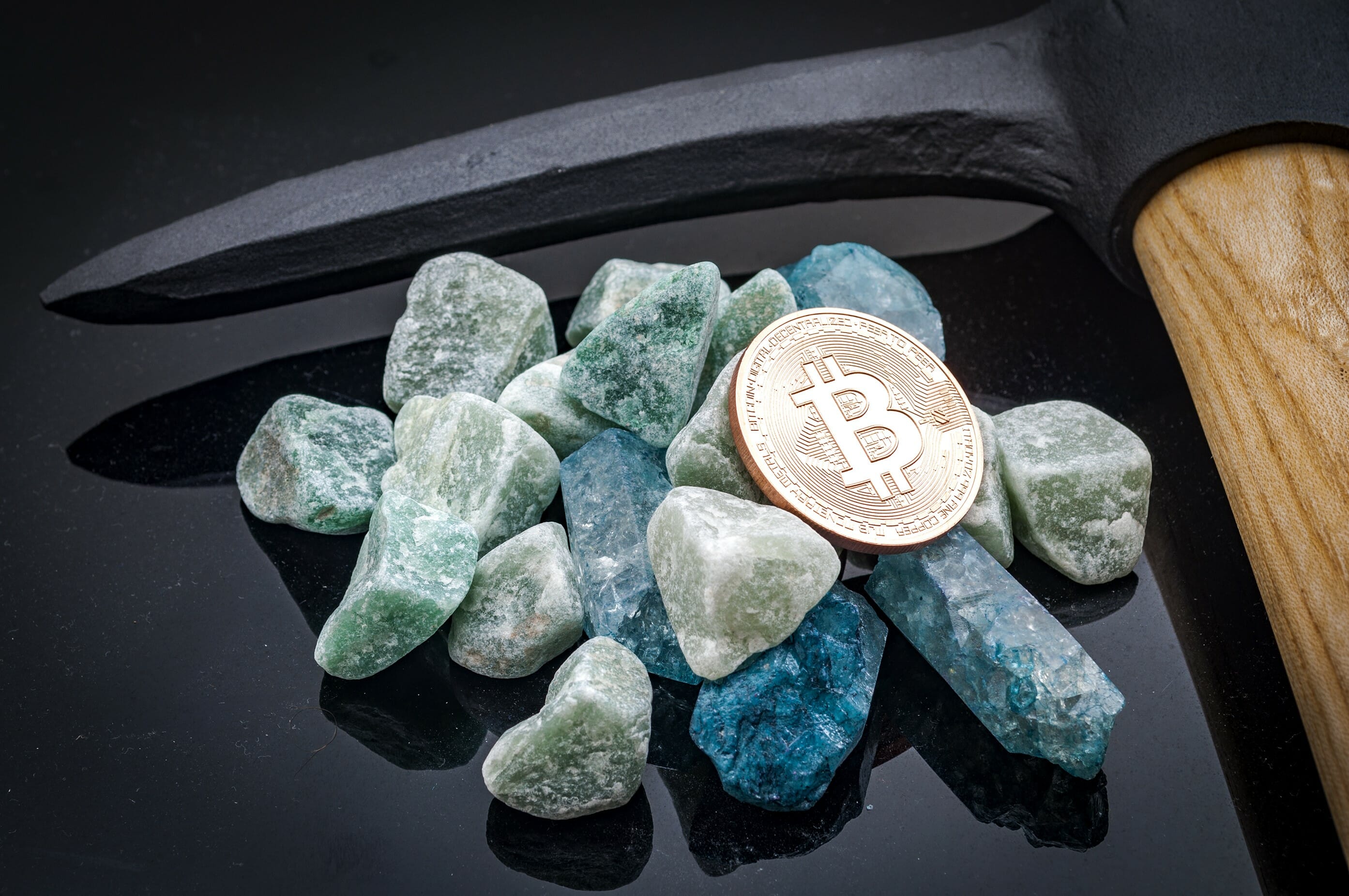 The correlation between both assets reached 0.827 at the beginning of August 2019. Analysts indicated that a similar pattern was recorded after the Brexit in the year 2016.

The correlation between gold and Bitcoin has increased in recent months, a pattern that could be related to the current tensions between the US and China. Analysts suggest that both gold and Bitcoin are being used as safe haven asset to limit their losses during periods of market instability and crisis.

At the time of writing this article, gold is priced at US $ 1,520.55 per ounce. On the other hand, Bitcoin currently is valued at more than US $ 10,340 per unit. Both assets have shown an increase in prices and marketing volume since May 2019, says Bloomberg columnist Tim Culpan.

The reporter highlights that these two markets have had similar behaviors in recent months, considering that this pattern does not occur randomly. The correlation between Bitcoin and gold last year was 0.496, according to Bloomberg’s calculations. However, since the month of May this correlation has increased to 0.827.

Culpan explains that if two markets have a correlation of 1 it would mean that both have exactly the same behavior. On the contrary, if this figure is expressed in -1, it would mean that two assets have totally opposite market behaviors. If Bitcoin and gold have a correlation of 0.827, I would imply that both markets have similar volume and value variations during the same periods of time.

Why is causing it?

The increase in the correlation between the gold and Bitcoin markets might be caused by the current trade war between the US and China, says Culpan. The residents of both nations, especially those of China, might be using both assets for the protection of value in the face of economic instability. This is a somewhat irrational idea, since the price of Bitcoin skyrocketed above US $ 11,700 after the fall of the yuan.

This is not the first time that the correlation between gold and Bitcoin has soared due to a global economic event. In 2016, both markets began to have similar patterns after the United Kingdom decided to leave the European Union (Brexit). At that time, it was already being speculated that Bitcoin could be an alternative safe haven asset, a hypothesis that seems to be confirmed with this second event.

In the document, Culpan notes that, despite the fact that these values ​​are not random, other events and market elements such as Tether trade also affect the price of Bitcoin. However, the increase in the correlation between Bitcoin and gold is a phenomenon that has been recently discussed by market analysts, who believe that the cryptocurrency par excellence is increasingly moving away from the altcoin market behavior.

All the data explained above could be indicating that a larger number of users prefer Bitcoin as a safe haven asset. This occurs in situations of social, political and economic instability, such as those in countries such as Venezuela and Zimbabwe.