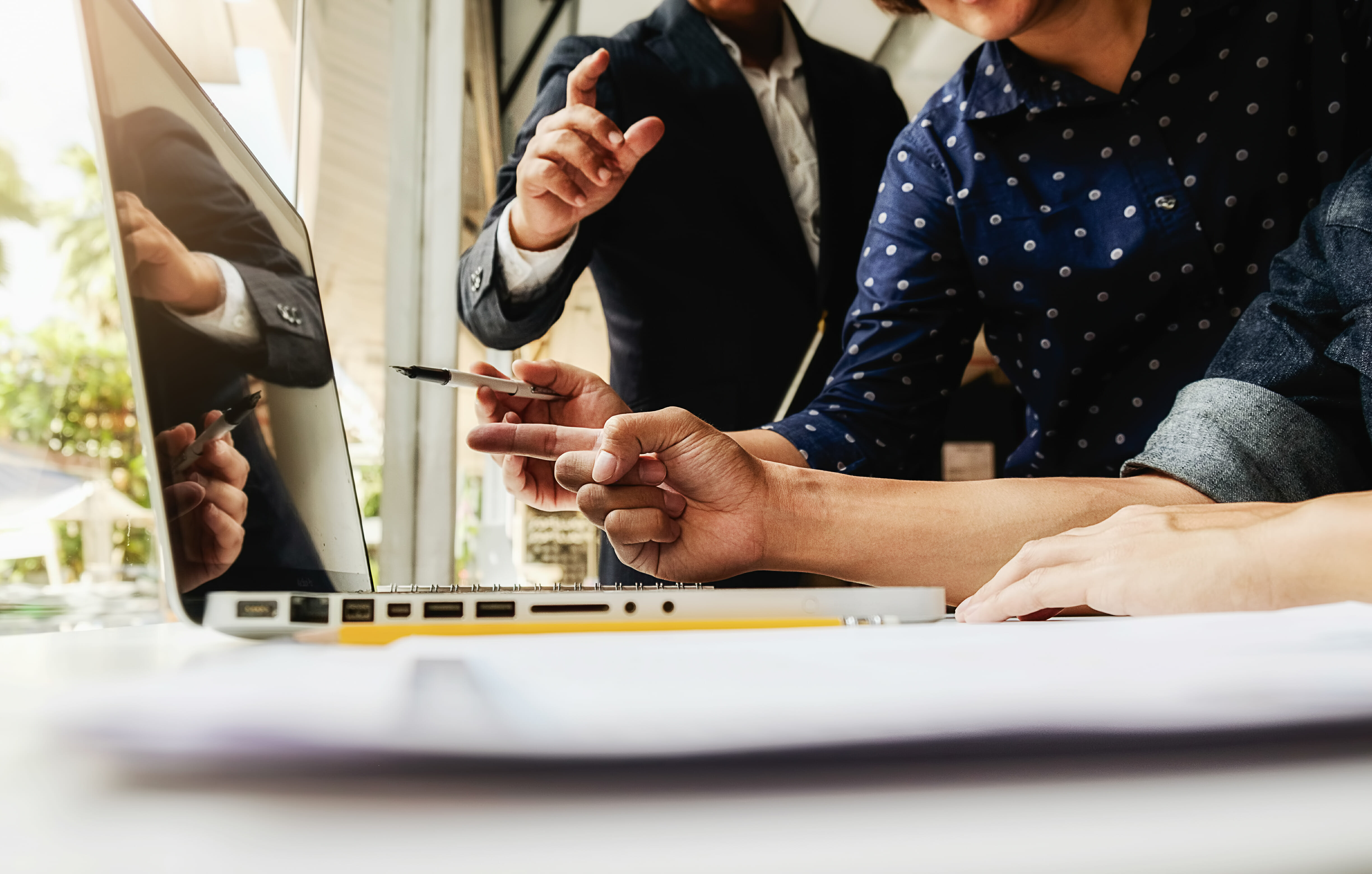 Huobi is one of the most widely known cryptocurrency exchanges in the planet, offering a wide array of services and making them available in several locations. It also has a research and education branch dubbed Huobi University, in charge of investigating everything about the blockchain technology, its applications, and digital assets.

As it turns out, Huobi University will be collaborating with the University of Gibraltar, as both entities will work to create and develop innovative blockchain solutions and initiatives, according to an announcement made by the exchange’s research arm.

The First Formal Collaboration with a Western University

To be precise, it was the Huobi Group, the parent company of both the exchange and the education entities, the one that made the announcement. The firm explained that the recently formed partnership will be the first “formal collaboration with a Western university” for the famous enterprise.

Gibraltar is cementing its place as one of the blockchain technology’s primary contributors. The government, collaborating with the University of Gibraltar, developed an advisory group that would focus on the creation of blockchain-related educational lessons and courses, back in 2018.

The press release informed that Albert Isola, the Minister for Commerce in Gibraltar, put pen to paper on a MoU (memorandum of understanding) on behalf of the University of Gibraltar, effectively enabling the partnership. Jianing Yu, President of the Huobi University, also signed the mentioned document.

Yu made it clear that the Huobi University was thrilled to form such a partnership as the Group tries to unveil more secrets and possible applications of the blockchain technology, the one that is slowly changing the world.

“We are very excited at the prospect of future collaborations between Huobi University and the University of Gibraltar, particularly as a means of accelerating the establishment of high quality blockchain-focused educational initiatives. […] Both parties share an ambition to promote high level academic research around the burgeoning DLT landscape, and I look forward to seeing this vision take shape,” he said.

According to Yu, he expects the alliance will result in mutual sharing of blockchain progress between two different worlds: China and the Western civilization. The release also explains that, among the future partnerships, there could be several academic programs, courses, and also research projects.

Some of the subjects that could be explored as part of the strategic alliance, according to Yu, are digital assets investment, wealth management, and distributed business models, with blockchain interfacing with 5G and Internet of Things and the application of blockchain technology in several fields also discussed as alternatives.

Huobi points out that in the long-term, it plans to come up with a set of English-oriented courses directed to entrepreneurs and investors around the planet.

Cryptocurrencies and blockchain technologies are being increasingly explored and discussed in educational institutions in the planet. Coinbase, another top crypto exchange, conducted a study that revealed more than half of the top 50 universities worldwide (56 percent to be exact) offer at least one lesson related to those technologies.