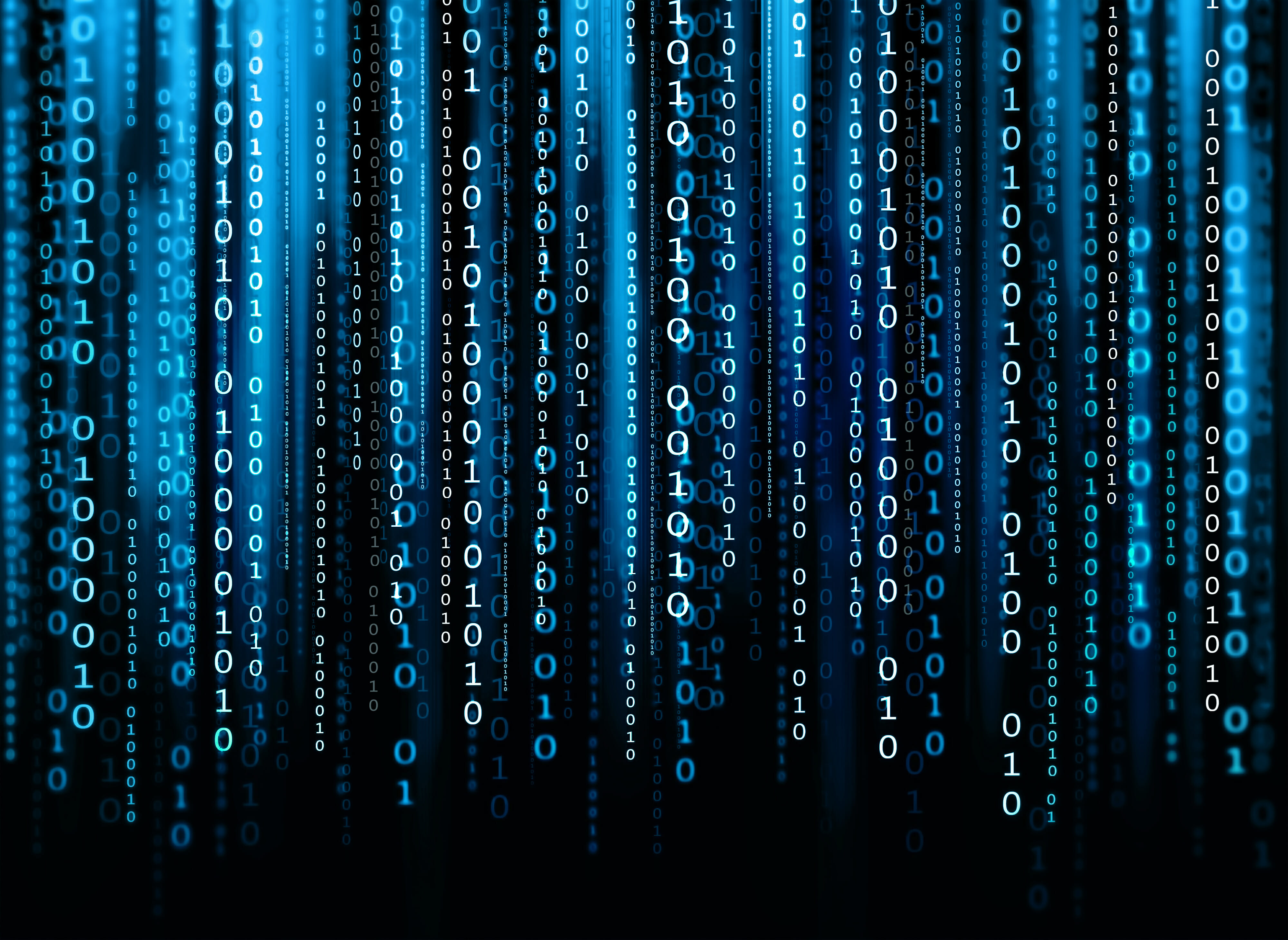 Mainnet of BitTorrent File System Based on Blockchain Technology Is Launched

The BitTorrent File System (BTFS) launched its mainnet on October 1st, as announced by the CEO of the decentralized gaming platform Tron, Justin Sun.

The BitTorrent File System will allow users to upload, transfer, download, and store files on other people’s computers using a peer-to-peer (P2P) network. This would be something like the combination of Google Drive and The Pirate Bay.

For the creation of the BTSF, Tron took the InterPlanetary File System (IPFS), a platform for decentralized file storage, and integrated it with BitTorrent. Sun states that about 3,000 BTFS nodes, which consist of the computers that help maintain the network, have been added to BitTorrent client list, as occurs in blockchains with decentralized systems.

Many may be wondering why not just use Google Drive or Dropbox as these alternatives are cheaper. Sun indicates that there are two reasons for that, the first of which is flexibility. He explains that the BTFS provides a more flexible storage service at the same time as it ensures the security of the files by keeping the user’s data safeguarded in a decentralized manner.

The second reason is that the BitTorrent File System (BTFS) offers users more anonymity than centralized services. On this point, Sun added that each host (node) on the network only stores a small part of a given user’s file, which ensures security of storage.

Sun commented that in the near future the BitTorrent token (BTT) would be integrated into the BTFS. This token will allow users to pay for BitTorrent File System (BTFS) services and would complete the BitTorrent blockchainization, prior to the launch of a new service, BitTorrent Speed, which adds a way to accelerate downloads by paying with BTT.

Despite all this, things do not seem to be going as well as expected for BTT holders. For example, Binance, one of the world’s largest exchange houses, removed on October 1st the parity between BTT and Bitcoin, which means that Binance users will no longer be able to trade directly between these two currencies.

To make matters worse, BTT was removed because there was little trading volume on the platform, which indicated a lack of interest in the token on the part of traders. This may be due to the fact that the price of BTT has collapsed since it was launched at the end of January of this year. Currently, it is priced as low as USD 0.0004, and its steadily declining price is a disincentive for anyone to use it, since people could lose their money while holding it.

In addition to the above, the BTFS is in the face of fierce competition from other services. For example, Filecoin, a long-awaited service designed for the same purpose, announced last week some dates for the launch of its test network and its mainnet Alphanet. The race has already been established, but it is uncertain who will manage to monopolize the market first.