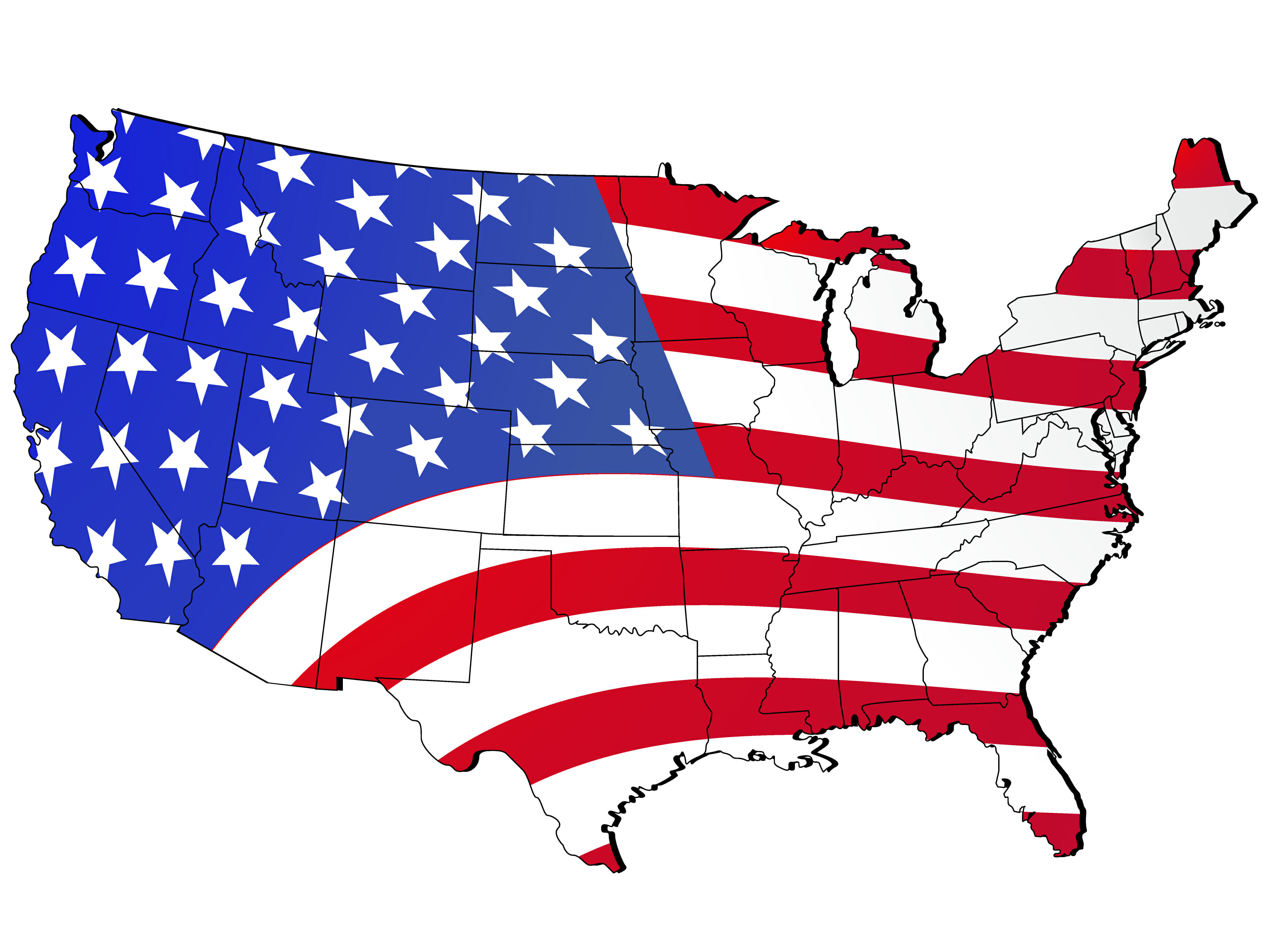 Apple’s CEO Assured that It Will Not Launch a Cryptocurrency

Tim Cook believes that money cannot be in complete control of the people who lead private companies. He thinks cryptocurrencies should be under the control of the State.

The CEO of Apple, one of the most important technology companies in the United States, Tim Cook, denied rumors about the launch of its cryptocurrency. He said they will not conduct any development in this field. This happens although many technology companies have taken the initiative to create their own digital asset.

The statements were issued in a recent interview published by Les Echos, where he also said that this can be detrimental to the State economy, explaining that money control must be in the hands of the State and not in the hands of private companies.

“I deeply believe that money must remain in the hands of the State. I am not comfortable with the idea that a private group creates a competing currency. A private company does not have to seek to gain power in this way”, Tim Cook said.

This comment was said by the businessman despite the existence of large private companies in the same country that are in cryptocurrency launch projects. In this way, Cook recommended some companies to avoid these practices that, in his opinion, would affect the balance of power in the states, subtracting control and management from government authorities.

Thus, the comment generated controversies because some people believe that the message was directed to the renowned Facebook company, which seeks to launch its cryptocurrency, Libra, to the market by mid-2020.

Despite this, Cook gave much importance to the idea that governments are the ones who should have control of money, and establish the rules and management of it in the global economy. He thinks money should not be in control of private businesses.

“Money, like Defense, must remain in the hands of the States, it is at the heart of their mission. We elect the representatives to assume government responsibilities. Companies are not elected, they do not have to go on this ground”, the CEO of Apple commented.

Another Methods of Payment

In this way, Apple has developed new ways and methods that help facilitate payments in fiat currencies for all its services. One example is the creation of Apple Pay, a direct payment platform for the company’s services, and the Apple Card a tool that facilitates these transactions. Thus, it leaves aside all kinds of development or research in the cryptographic area or for those purposes.

However, despite these statements offered by Cook, one of Apple Pay’s main representatives, Jennifer Bailey, claimed to be closely monitoring the crypto industry, also recognizing that it has great potential for long-term technology.

Also, Apple has partnered with the Cupertino firm, which has mentioned the technology company as one of its collaborators in its blockchain project. In this way, maybe the company is conducting cooperative contracts with blockchain companies.