How Pyramid Schemes that [...] 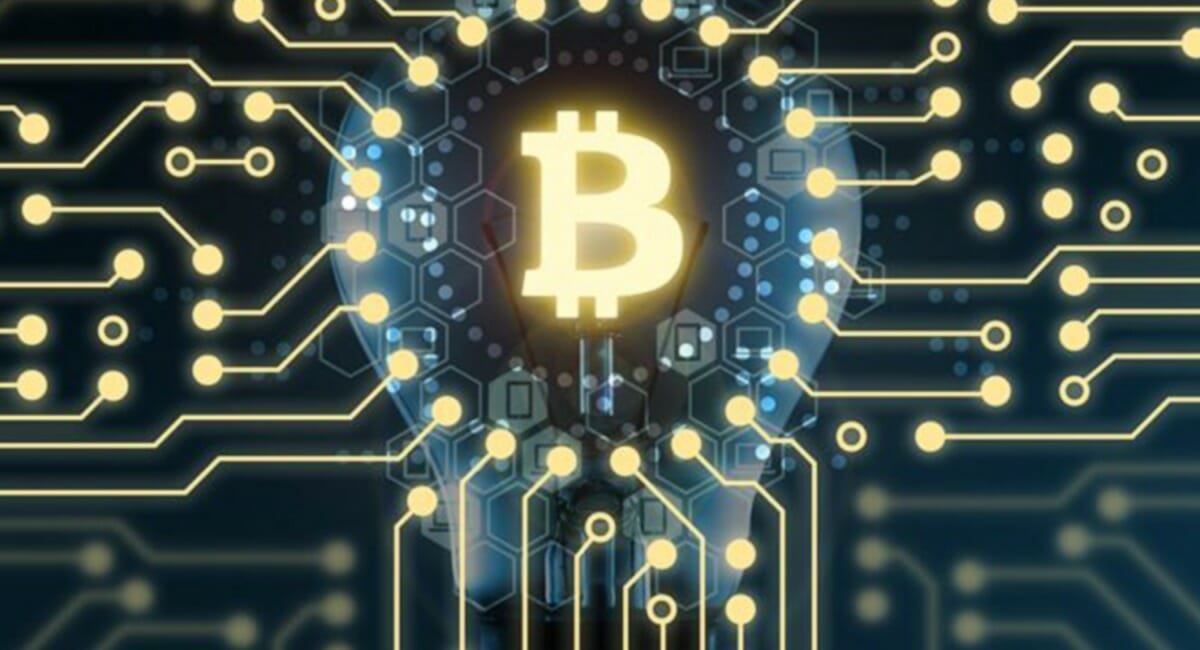 They claim to sell innovation, technology, and financial education but are just after people’s money. They offer huge investment returns, which are not sustainable for any company.

A pyramid or Ponzi scheme involves a “founding leader” that requests money for goods or services of little value, such as ghost cryptocurrencies, education, and naturist products, among others, usually promising unreasonably huge profits. The participants must recruit new people to invest money, which will be used for paying the promised profits to the initial participants, with the promise to improve their income with the entrance of new investors/victims that bring more people.

In this way, they build the rankings where those that have invested and recruited the most will earn the most until there are no new investors that want to enter the scheme. Eventually, the flow of incoming money is exhausted and the last ones who enter will lose all their money. In many countries, this is considered an illegal practice, since they are not producing anything but recycling money.

An example of a pyramid scheme can be seen in events promoting cryptocurrency investment, in which videos and motivational songs are followed by the intervention of the promoter. According to his speech, he can be perceived as a combination between a motivational coach and a blockchain and cryptocurrency technologies guru, with a dose of innovation and finance. Then, it is the turn of the guest company that had promoted the event on the social networks to promote their products, even though the organizer was a pyramid scheme.

At the beginning of the presentation, it can be seen that the guest is a good speaker that can entertain the audience in the room with his monologue for more than 2 hours. He may talk about innovation, blockchain, Bitcoin, cryptocurrencies in general, family, daily life and financial education, among other subjects. Following an hour of pure verbiage, he presents what their pyramid scheme offers to potential users/victims.

Afterward, he starts showing what the new members can earn with them, from their ranking system for those that manage to bring the most money (both fiat and crypto assets) to the company. They promise to teach everything needed to achieve personal success, highlighting the virtues of the “visionary leader” creator of this business, who happens to be linked to other similar companies. It is worth mentioning that anyone can get this information on Google if they research before risking their money.

To summarize, it can be said that all pyramid schemes follow a fairly similar script, which presents a methodology that only has nonexistent benefits for most of those entering the scheme. It is recommended that people always use common sense and do some research to avoid becoming victims. It has been proven that no type of business can ensure earnings as high as 2% per day or 30% per month, without mentioning the risks of meeting such earnings.

It should be noted these schemes do not provide any information on concrete numbers and the risks of the investment, but only focus on playing with people’s emotions. It is necessary to keep in mind that investing either fiat or crypto assets requires following a cool head, not a warm heart.