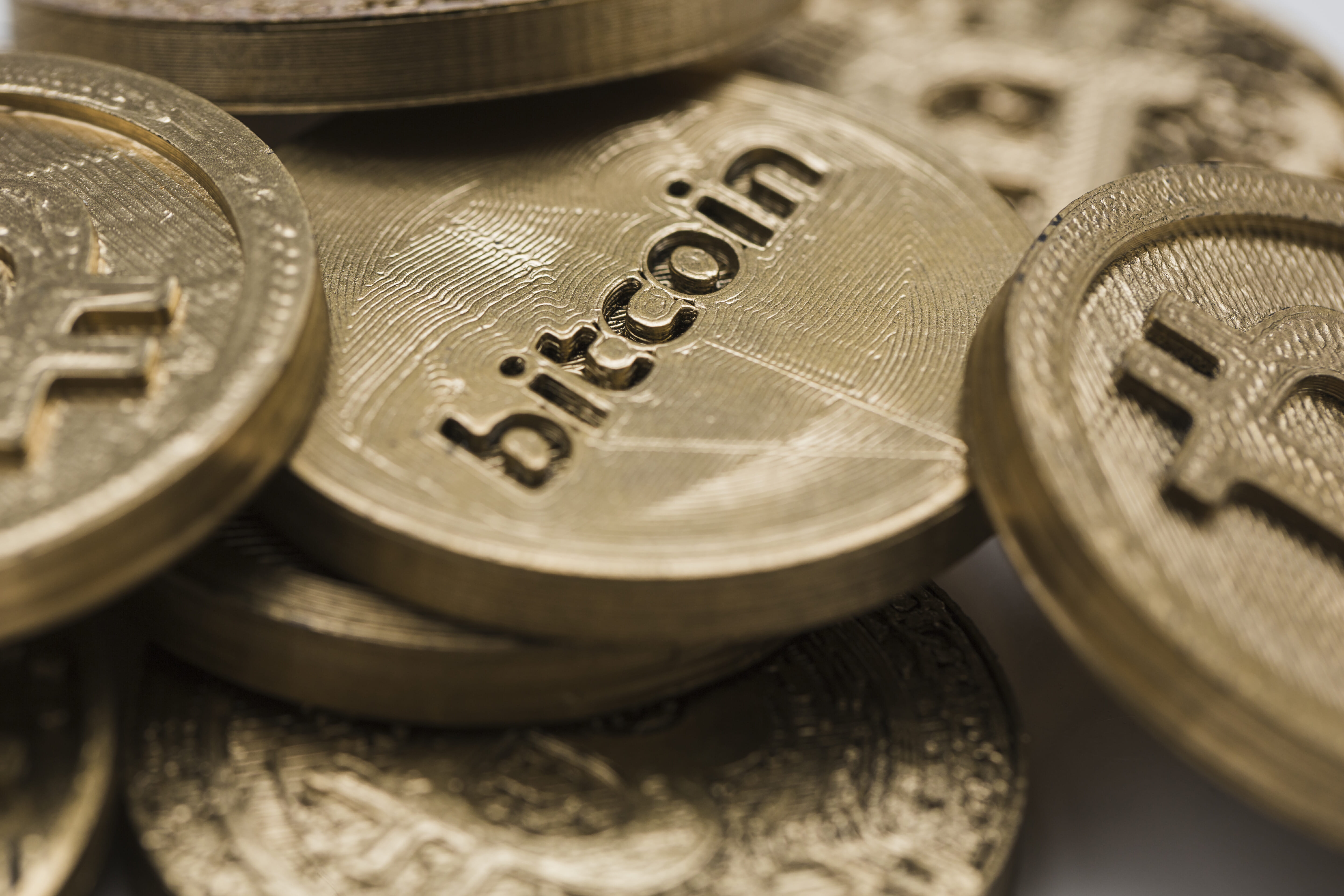 Currently, the US government is seeking tools to track movements of funds in cryptocurrencies focused on privacy or second-layer solutions such as the Bitcoin Lightning network.

The authorities of the North American country, through the Internal Revenue Service (IRS), publicly requested information on this type of tool. All this is part of the pilot of its cryptocurrency monitoring program.

On June 30th, the IRS issued a request, stating that the Criminal Investigations Division is launching this program. The objective is to facilitate investigative operations that involve the use of privacy cryptocurrencies, side chains, and transactions on second-layer protocols. They highlight that the Lightning network has a considerable number of users and is still growing.

Likewise, the institution aims to implement Schnorr signatures. In its presentation, the institution recognizes that this implementation brings multiple benefits for users. However, they believe that it reduces the effectiveness of certain traditional tracking clustering algorithms.

Among the cryptocurrencies of interest, the document lists the following: Monero (XMR), Zcash (ZEC), DASH, GRIN, Komodo (KMD), Verge (XVG) and Horizon (ZEN). Regarding second-layer protocols, the request mentions the Lightning Network, Raiden, and Celer. As for side chains, the IRS has its focus on Plasma and OmiseGo.

According to the IRS, the use of privacy cryptocurrencies is becoming increasingly popular for general use, as well as among illicit actors. Concerning the latter, they mention that a ransomware group has reportedly switched from BTC to XMR as a currency to request their ransoms, precisely seeking more privacy.

In late June, a website associated with the ISIS armed group did the same. In this regard, they not only switched from Bitcoin to Monero to receive donations, but they also contrasted the privacy benefits that Monero provides with those of the cryptocurrency that Satoshi Nakamoto created.

The IRS sets several objectives for conducting that investigation. Among them, the most prominent is the ability to associate addresses of suspected or known users of being involved in harmful activities. The IRS also seeks to create an address library that emerges from that investigation.

Among the priorities of its search, the IRS mentions an interactive prototype that provides a graphical user interface (GUI) to group “transactions involving a user.” Furthermore, it explicitly mentions that they are seeking something similar to the tools that firms like CipherTrace, Coinbase, Chainalysis, and Elliptic offer.

Subsequently, on July 1st, Elliptic announced that it would track transactions in Zcash. The IRS could then have established its first partnerships in its quest to control the movements of funds in privacy cryptocurrencies. However, it intends to have greater coverage, as stated in their request for information.